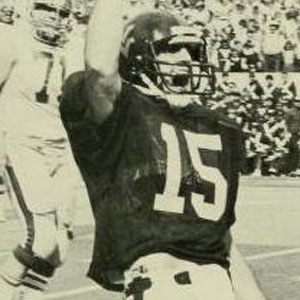 Former NFL quarterback who played for both the New York Giants and the Washington Redskins.

He graduated from West Virginia University, where he maintained a nearly perfect grade point average.

He was a two-time Super Bowl champion (XXI, XXV).

He married Vicky Hostetler and he has three children.

He was interviewed for the documentary One Moment in Time: The Life of Whitney Houston.

Jeff Hostetler Is A Member Of