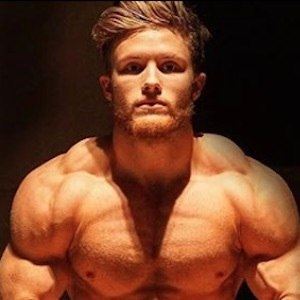 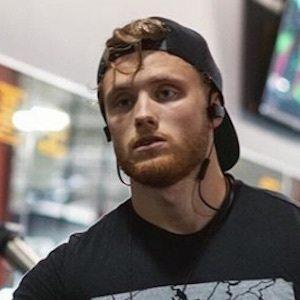 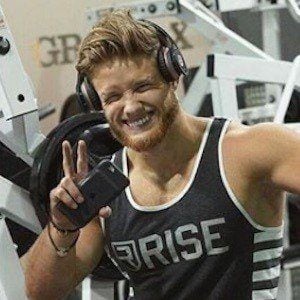 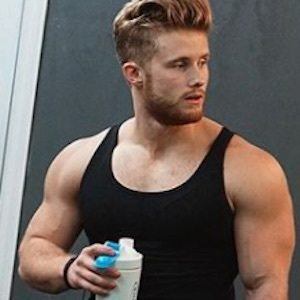 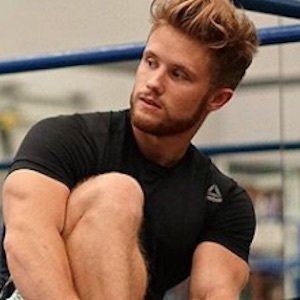 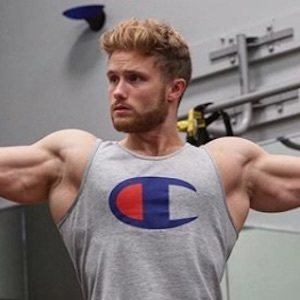 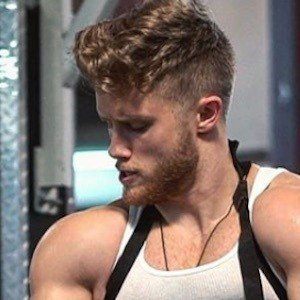 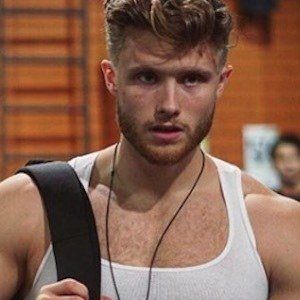 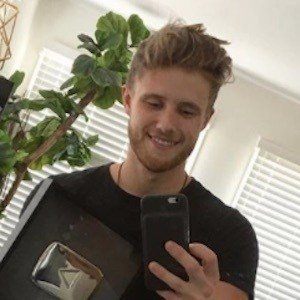 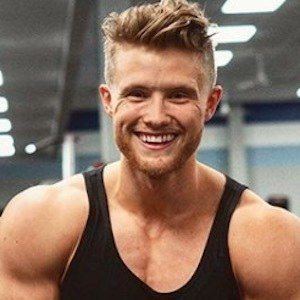 Professional bodybuilder and coach who uses social media to vlog his experiences training and share informative videos on bodybuilding. His icecream4PRs YouTube channel has garnered more than 2.1 million followers.

He was 19 years old when he performed his first show.

He has been in a relationship with fitness guru and YouTuber Stephanie Buttermore. He previously dated YouTube star and bikini competitor Robin Gallant.

He interviewed bikini competitor and fitness instructor Emily Duncan on his podcast.

Jeff Nippard Is A Member Of