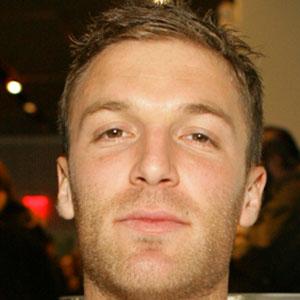 American defender who won the Lamar Hunt U.S. Open Cup with the Seattle Sounders FC in 2010 and 2011.

He played college soccer at Drexel University from 2000 to 2003.

He won the Western Conference Championship with the New York Red Bulls in 2008.

He was born to Jeff and Carol Parke.

He played alongside midfielder Landon Donovan on the US national team in 2012.

Jeff Parke Is A Member Of