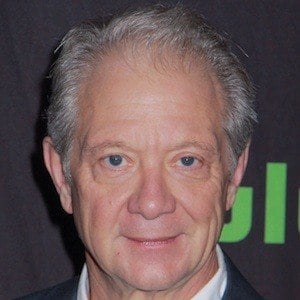 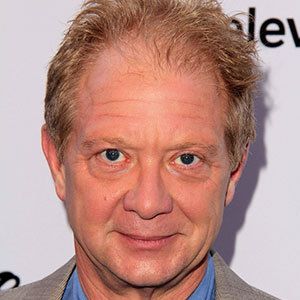 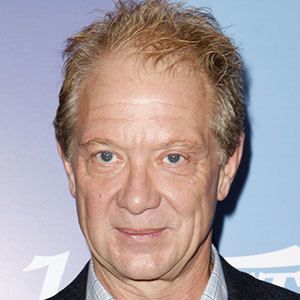 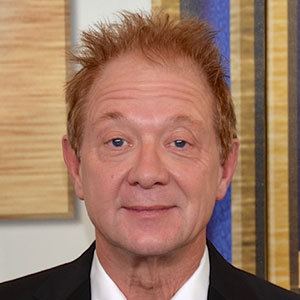 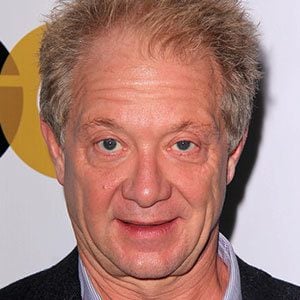 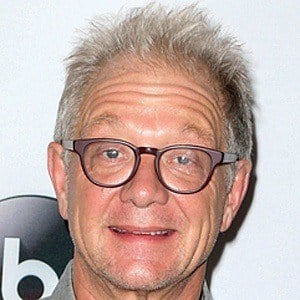 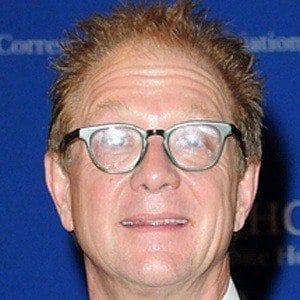 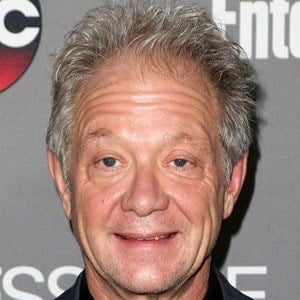 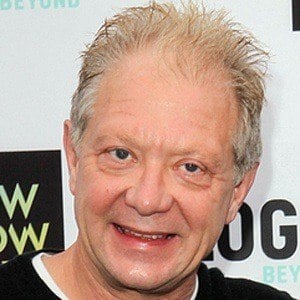 Actor who played the role of Inspector Harvey Leek on the television series Nash Bridges and later starred on the ABC drama Scandal.

He began his acting career at the American Conservatory Theater in San Francisco, California.

He appeared in several acclaimed TV shows, including Lost and The West Wing. He was also in the cast of the award-winning film The Human Stain.

He was briefly married to actress Laurie Metcalf. He and Metcalf had a daughter together named Zoe.

Jeff Perry Is A Member Of