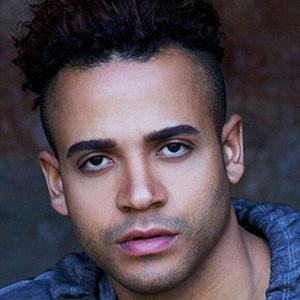 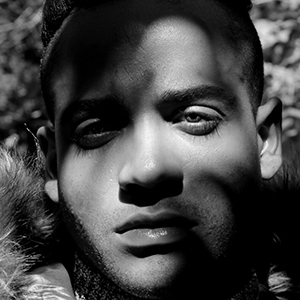 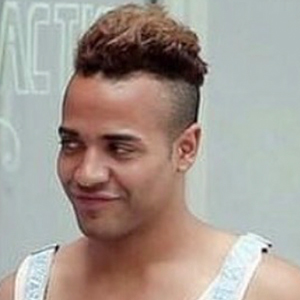 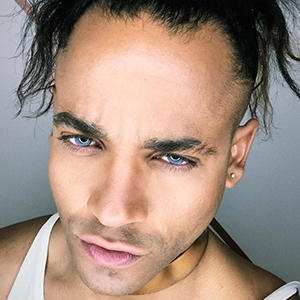 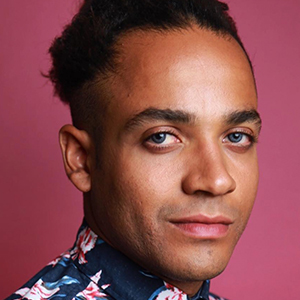 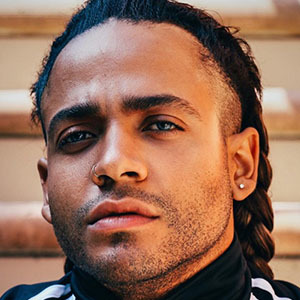 TV actor who appeared in Upgraded as Jeffrey in 2017 and in Half Magic as Frank in 2018. He has more than 40,000 followers on his jkingla Instagram account.

His first on-screen appearance was in Narci-Fame as Q-Tip in 2012.

He appeared on Super Deluxe in December 2017 in the show Edibles Gingerbread House.

He was born in Anchorage, Alaska, and raised in Hawaii. He was an orphan growing up.

He has appeared on screen with fellow actress Raven-Symoné.

Jeffery King Is A Member Of