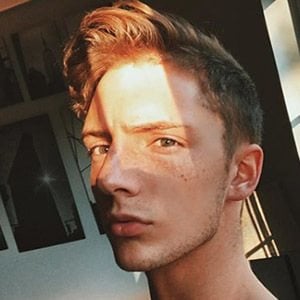 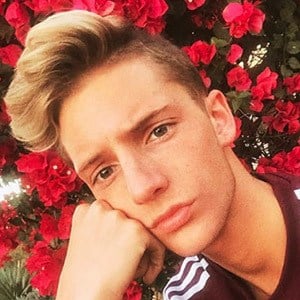 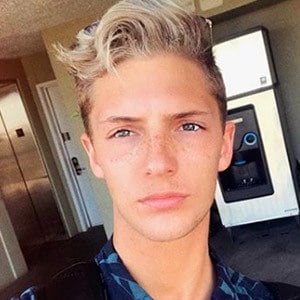 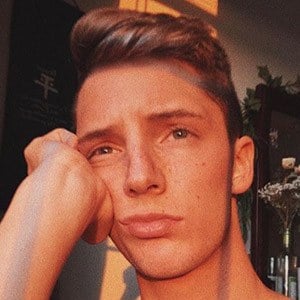 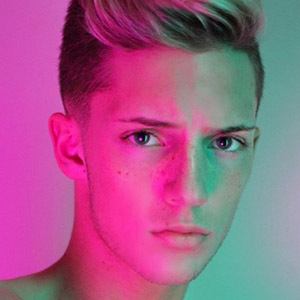 He joined the social media world in March 2013 and followed with his Instagram in July.

He studied at Indiana University in Bloomington, Indiana.

He has a younger brother. He introduced his Instagram followers to his boyfriend Austin Villagomes in a September 2015 post.

He is friends with Noah Cyrus as well as a range of social media influencers. In March 2014, he posted a photo to Instagram with American Horror Story star Evan Peters.

Jeffrey Hidy Is A Member Of