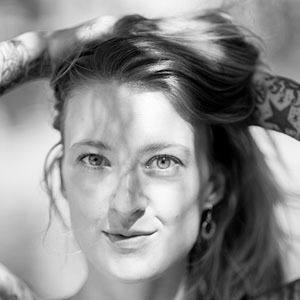 Television presenter most famous for her hosting work with VIVA Germany, Gute Zeiten, Schlechte Zeiten and the online video podcast Vertigo TV. She is also a former musician who released the album Lillies and Stallions in 2004.

She grew up in Duisburg, Germany.

She is a certified yoga instructor who published the book Kick Ass Yoga in 2017.

She starred in the music video for "Vom Selben Stern" by the band Ich + Ich, featuring Adel Tawil.

Jelena Lieberberg Is A Member Of