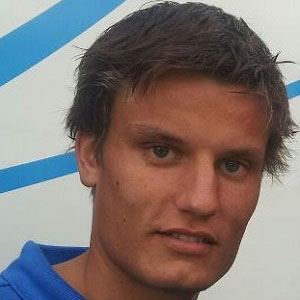 While playing for the KRC Genk football club, this striker was loaned to both Cercle Brugge and Middlesbrough. Known to his fans as "The Magician," he scored a total of eighty-five goals between 2006 and 2014.

On the international level, he played for Belgium in the Kirin Cup against Japanese and Chilean teams.

He spent his early years in Bilzen, Belgium.

He is a contemporary of fellow Belgian soccer player Eden Hazard.

Jelle Vossen Is A Member Of