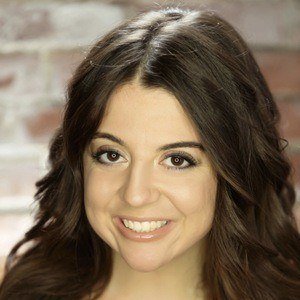 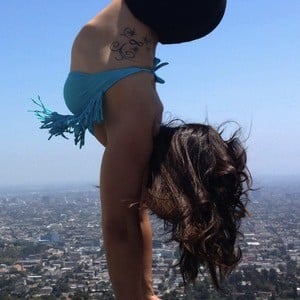 Acrobat and gymnast known for her success in the sport despite being born without legs. She's the biological sister of former Olympic gold medalist Dominique Moceanu.

She competed in the 1998 Junior Olympics in tumbling and went on to be a high school champion in the sport.

She received the Inspiration Award from the US Tumbling Association in 1998 and was featured in her sister's memoir.

She was put up for adoption and taken in by Gerald and Sharon Bricker. She grew up watching Moceanu on TV, only to discover much later that they were related.

She was part of Britney Spears' Circus tour in 2009.

Jen Bricker Is A Member Of