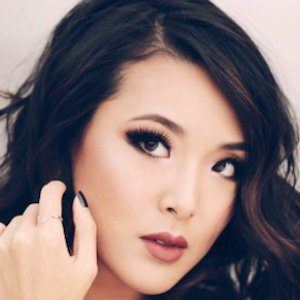 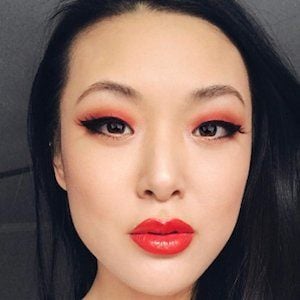 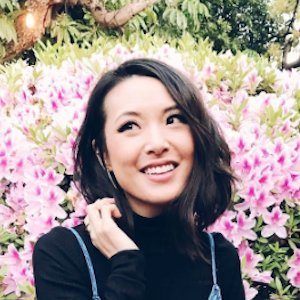 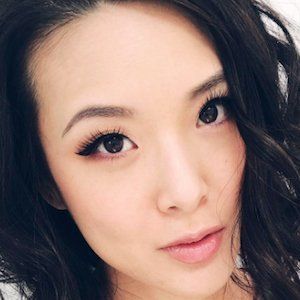 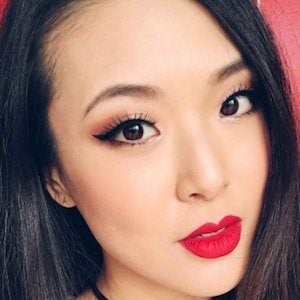 Korean-American YouTube phenomenon who creates makeup and fashion videos for her channel From Head To Toe. She is an avid blogger as well, posting her pieces on a site of the same title.

She studied industrial design at the University of Kansas, where she also started making her videos. She held a highly ranked job position but wasn't happy there.

Her Korean name is Su-Kyeong. Her family immigrated from South Korea to Kansas. She has a sister named Linda. She got married to a man named Ben and they welcomed their first child in July of 2016.

Upon moving to Los Angeles, she starred in a web series made by Wong Fu Productions, a production company founded by Ted Fu, Philip Wang, and Wesley Chan.

Jen Chae Is A Member Of