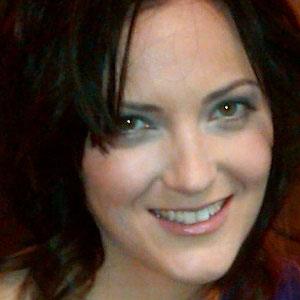 Comedian and writer known for her appearances on Chelsea Lately and Drunk History. She also recorded several comedy albums, including Hail to the Freaks and Self Help.

Early in her career, she appeared in a 2001 episode of a stand-up comedy television show called Late Friday.

She regularly performed stand-up comedy at such Los Angeles venues as The Laugh Factory and The Upright Citizens Brigade Theatre.

She and her two sisters grew up in Needham, Massachusetts. She was briefly married to director and writer Neil Mahoney.

She conducted a Girlcomic.net interview with fellow comedian Sarah Silverman.

Jen Kirkman Is A Member Of