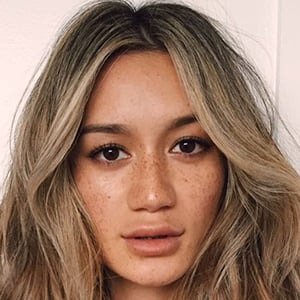 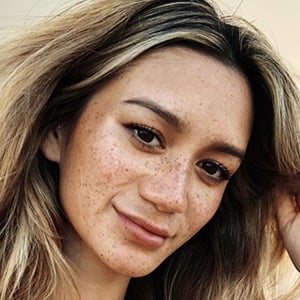 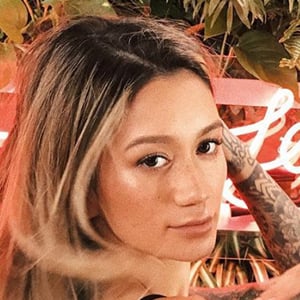 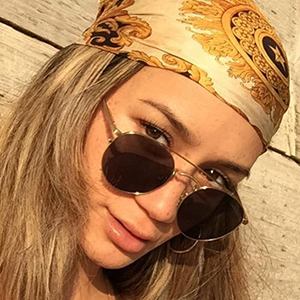 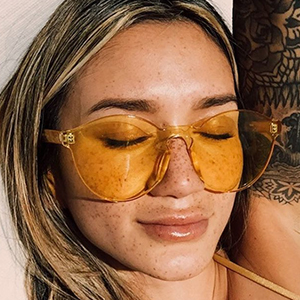 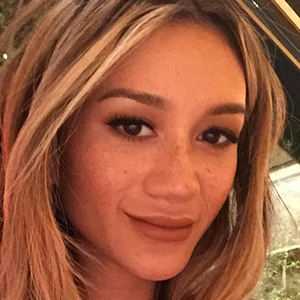 Photographer and model who has earned a massive following through her popular travel blog Gypsy One. She has collaborated with big name brands like ADIDAS and has been featured in a variety of publications, including Complex and Acclaim.

She was born on the North Shore of Oahu in Hawaii and later relocated to Los Angeles, California.

She is of Hawaiian, Japanese, and Puerto Rican descent. Her sister is Kiani Yamamoto.

She and Clark Little are both famous photographers from Hawaii.

Jenah Yamamoto Is A Member Of