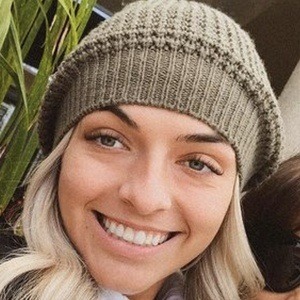 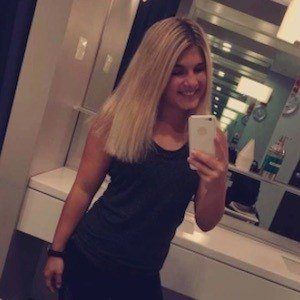 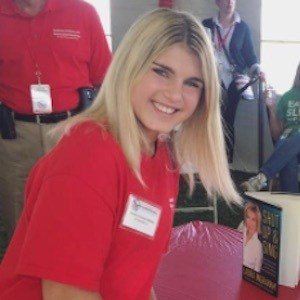 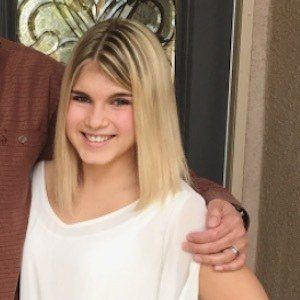 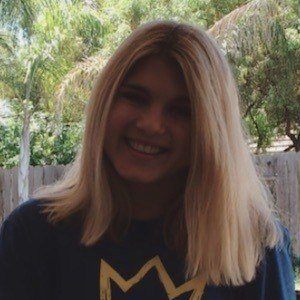 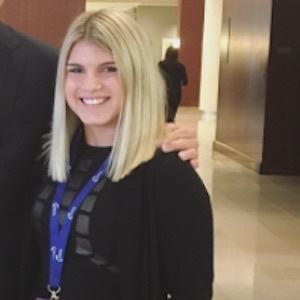 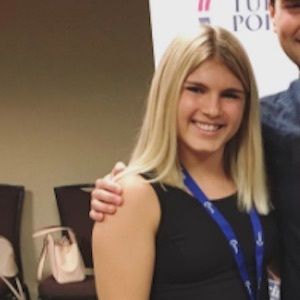 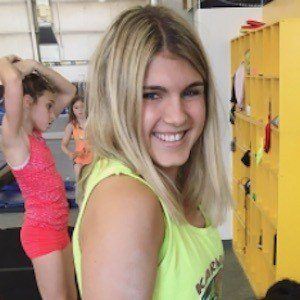 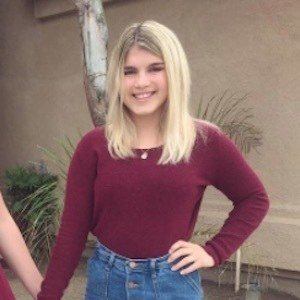 Popular cheerleader who became a member of the Cheer Extreme Senior Elite team in North Carolina. She was a featured cheerleader on the AwesomenessTV web series Cheerleaders.

She started as a member of the The California All Stars Smoed team and was a 2012 and 2013 World Champion with them.

She was coached by Eddie Rios when she cheered for Cali Smoed.

She was living in Brentwood, California before moving with her family to North Carolina in August of 2014. She has a sister named Jaiden.

She was a teammate of Gabi Butler on Cali Smoed.

Jenee Cruise Is A Member Of