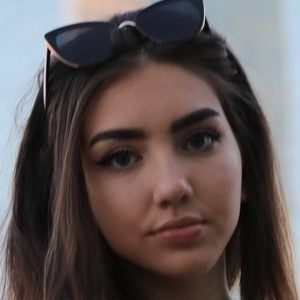 She mainly watched the videos of her favorite YouTubers before becoming inspired to make her own videos.

She was previously a collaborator on the SAKs channels for two years. One of her most popular SAKs collaborations is titled "Legend of the Playground Ghost."

She was born in Michigan and grew up there alongside a younger brother.

Jenna Rosabelle Is A Member Of