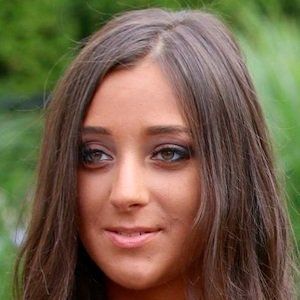 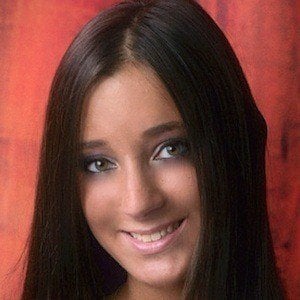 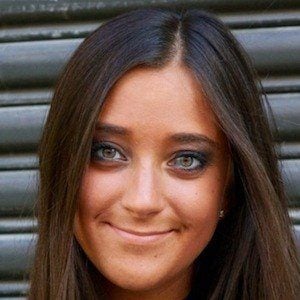 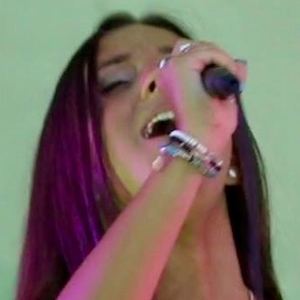 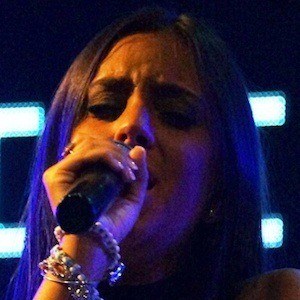 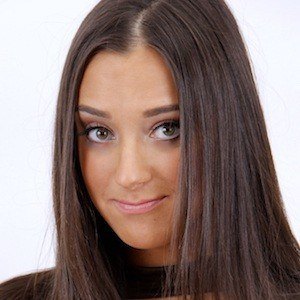 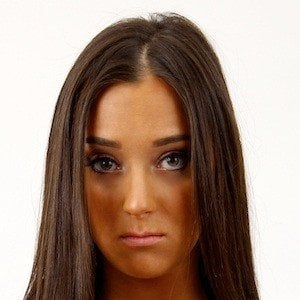 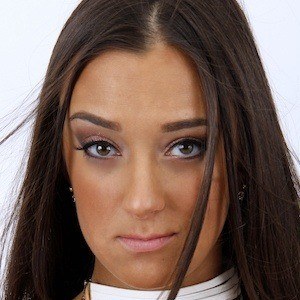 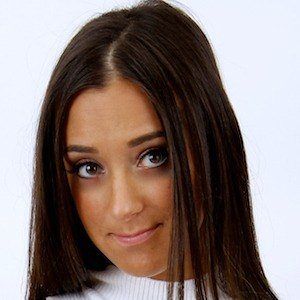 Singer who became a teen pop idol because of her YouTube video "My Jeans," which went viral with over 17 million views. She became part of the Boys of Summer 2018 tour.

She began taking professional singing lessons and appeared in off-Broadway theater productions as a child.

She released the popular single "OMG" in 2011. She collaborated with Dionne Warwick on a cover of the song "Walk on By."

She is the daughter of Robert and Debra Swerdlow.

Jenna Rose Is A Member Of