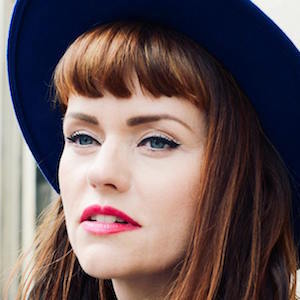 Singer first known by the name Jenny Lane, she released two albums, Monsters and Life's like a chox of bogglets, before making her television debut in 2015 competing on Holland's version of the hit reality show The Voice.

She began her musical career in 2003 as a member of the Amsterdam-based band Food For Funk.

In 2014, her acoustic version of Katy Perry's "Firework" was used in the controversial comedy film The Interview.

She has a daughter named Charlie.

After Joss Stone saw videos of her singing on YouTube, she invited her to support her in performances in the Netherlands and France.

Jennie Lena Is A Member Of