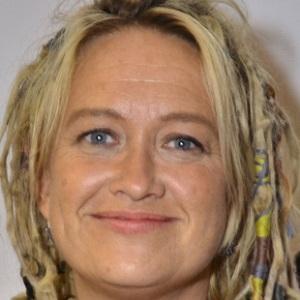 Daughter of the auteur David Lynch who wrote the screenplay and directed the controversial film Boxing Helena.

She trained at the prestigious Interlochen Arts Academy in Michigan, and after working on her father's films, wrote the screenplay for Boxing Helena.

In addition to her film writing credits, she wrote the book The Secret Diary of Laura Palmer as a companion piece to Twin Peaks.

Her father David Lynch helped her get her first start in film, and provided her earliest filmmaking experience on set of his own productions.

Jennifer Lynch Is A Member Of