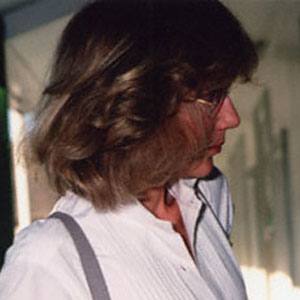 Singer-songwriter who sang the award-winning song "Up Where We Belong" for the 1982 film An Officer and a Gentleman.

She was on the TV show The Smothers Brothers Comedy Hour.

She sang the composition "One More Hour" by Randy Newman for the film Ragtime.

She grew up in Seattle and then relocated to Anaheim, California.

She has collaborated several times with her close friend Leonard Cohen.

Jennifer Warnes Is A Member Of