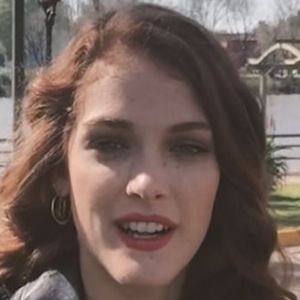 Actress and singer who rose to fame playing Venecia in the Telefe series Aliados. She would later host FWTV's Fans en vivo and star as Sofia in Divina, está en tu corazón.

A performer from an early age, she took musical comedy classes during school. She debuted in Aliados in 2013.

In 2014, she reprised her role as Venecia in Aliados, el musical.

She and costar Peter Lanzani recorded the 2013 single "Quien eres tú" for the Aliados soundtrack.

Jenny Martinez Is A Member Of