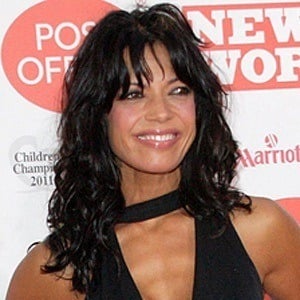 Television presenter and commentator first known for presenting on No Limits and UP2U. She would go on to present on Live Talk, Daybreak, and Loose Women, amongst others.

She began her entertainment career in 1985 lending her voice to the 6th and 7th volumes of UK Now That's What I Call Music.

In 2012, she made her acting debut in several episodes of Lemon La Vida Loca.

In 2006, she married millionaire Toby Baxendale and the couple had two daughters, Constance and Pollyanna. She and Baxendale divorced in 2009.

Andrea McLean and Sherrie Hewson have also served as presenters on the long-running show Loose Women.

Jenny Powell Is A Member Of