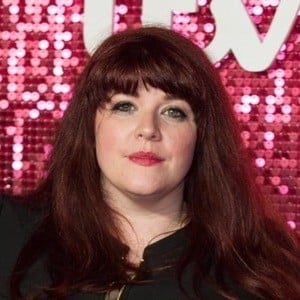 Quizzer known by her nicknames The Bolton Brainiac and The Vixen, she is primarily known as one of five faces of the ITV game show The Chase. She has also made appearances on shows like Fifteen to One and The Weakest Link.

She began her quizzing career writing questions for the Chase pilot in 2009. However, she didn't make her debut on the show until 2015.

She competed in the 2014 World Quizzing Championship.

She was born Jenny Alexis Ryan in Bolton in greater Manchester.

She is joined on the Chase by fellow quizzers Mark Labbett, Shaun Wallace, Anne Hegerty, and Paul Sinha.

Jenny Ryan Is A Member Of