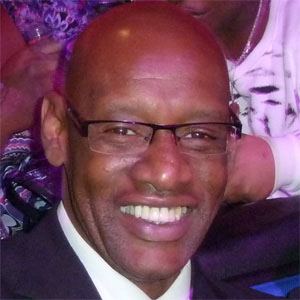 British television show host who is known as a barrister and Chaser in the ITV quiz show The Chase.

He started working as a barrister in 1986 and took part in hearings held at the Old Bailey.

He campaigned to be elected MP for the Brent South constituency in 2005.

He has been a chaser on the UK television show The Chasers, alongside Mark Labbett.

Shaun Wallace Is A Member Of