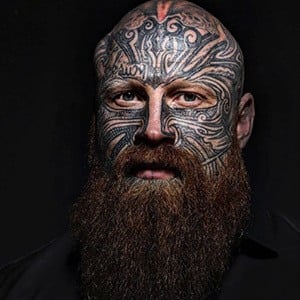 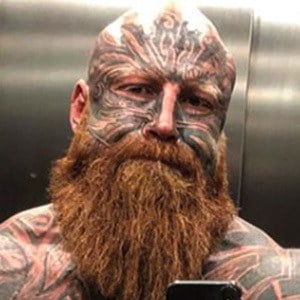 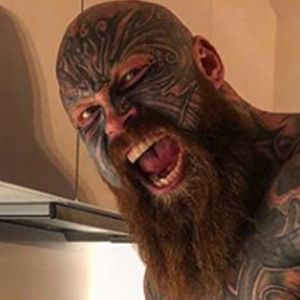 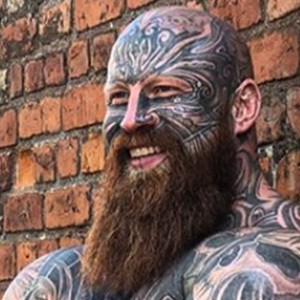 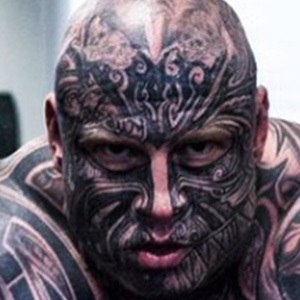 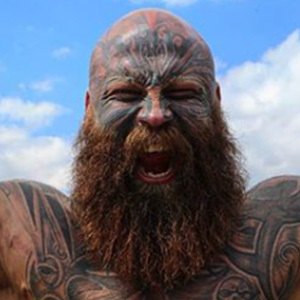 Danish weightlifter who became known by the moniker Jens The Beast on social media. He founded his own online coaching company called State of Mind: Fitness and Bodybuilding, which focuses on nutrition, fitness and bodybuilding. He has over 240,000 followers on his jensthebeast1 Instagram account.

He got involved in gang-related crimes following the death of his mother and was incarcerated for four years. Upon his release he started to change his life around by focusing on bodybuilding.

He first became obsessed with bodybuilding as a child when he watched cartoons and always preferred the villains to the heroes.

He mother was diagnosed with multiple sclerosis when he was ten years old. She passed away when he was 24.

He and Lazar Angelov are both professional bodybuilders who have gained impressive social media followings.

Jens Dalsgaard Is A Member Of