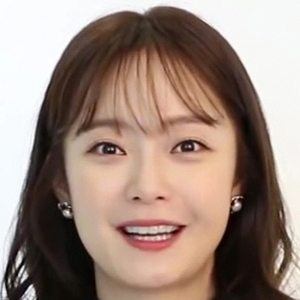 Actress who played the lead role in the popular Korean romance series Princess Aurora. She is also famous for roles like Young-Hwa on Finding Mr. and Ms. Right and Han Seung-Ri on Tomorrow Victory.

She has starred in several music videos, including Lena Park's "Atlantic Princess" and Joosuc's "Sun & Star."

She co-starred with Ha Seok-jin on the romantic comedy series 1% of Anything.

Jeon So-min Is A Member Of