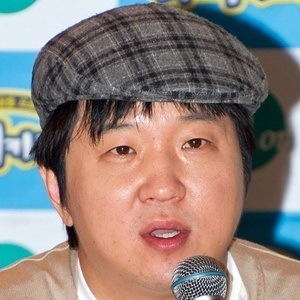 He graduated from Busan Electronic Technical High School. He was an engineer for Samsung before pursuing a career in the entertainment business.

He formed a rap duo with Defconn called Hyungdon and Daejun.

He married screenwriter Han Yu-ra in 2009. His twin daughters were born in 2012.

He rapped on Lizzy's solo single "Not An Easy Girl."

Jeong Hyeong-don Is A Member Of