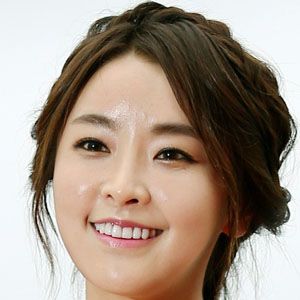 She first appeared on screen in a television advertisement for the Lotte chewing gum brand.

She was a contestant on Season 4 of the reality television series We Got Married.

A native of Busan, South Korea, she later studied film and theater at Hanyang University in Seoul.

She and fellow South Korean actress Soo Ae were both in the cast of A Thousand Days' Promise.

Jeong Yu-mi Is A Member Of