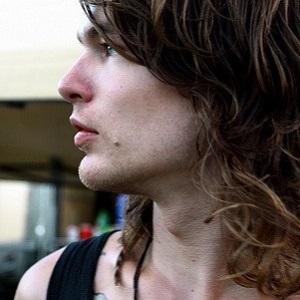 Member of the American rock band Alesana that formed in 2004. He also plays with Sessions that Run the Gamut.

He replaced Will Anderson as the drummer of Alesana in 2006.

He works on cars in his spare time. He loves Zildjian cymbals.

He was born on a farm in Raleigh, North Carolina. He has dated Molly Matthews, who's frequently featured on his Instagram.

He performs alongside Shawn Milke in Alesana.

Jeremy Bryan Is A Member Of