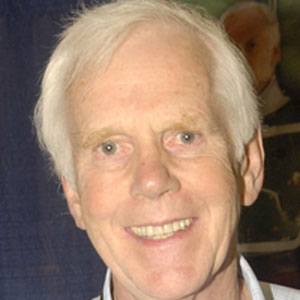 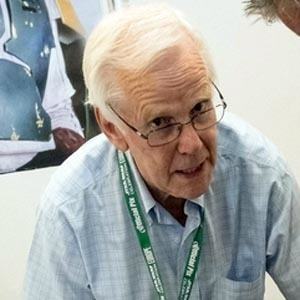 He published a memoir titled Limited Edition in 2004.

He had a son named Robbie with Maureen Bulloch. He died on December 17, 2020.

He appeared in the 1981 James Bond film For Your Eyes Only, starring Roger Moore.

Jeremy Bulloch Is A Member Of