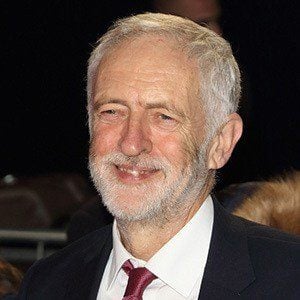 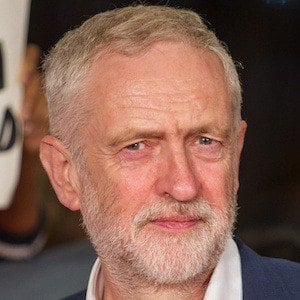 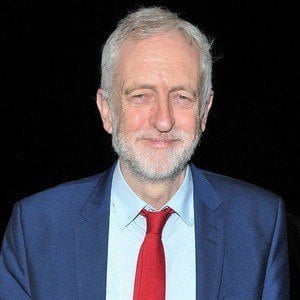 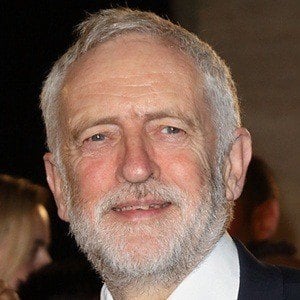 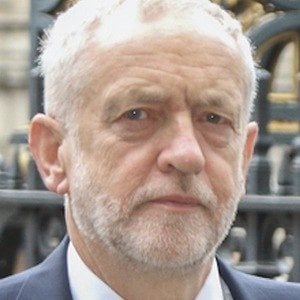 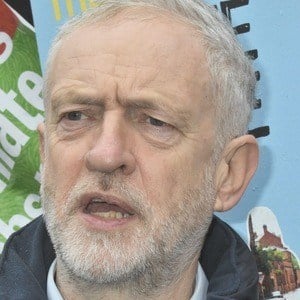 Both the Leader of the Opposition and the Leader of the Labour Party from 2015 until 2020, he is a self-proclaimed democratic socialist who has been recognized for his work as an international human rights campaigner.

He began his political career in 1974 when elected to the Haringey Council. He assumed office as a Member of Parliament for Islington North in June of 1983.

He stepped down as the Chair of Stop the War Coalition in September of 2015.

He served as Leader of the Opposition under British Prime Minister David Cameron.

Jeremy Corbyn Is A Member Of