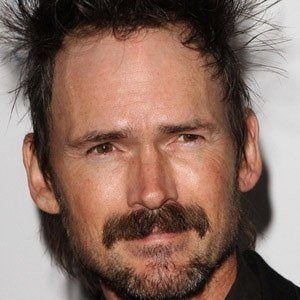 American film and television actor who won a 2012 Primetime Emmy for his role on TV's Justified and previously had a recurring role on Lost.

He graduated from The American Academy of Dramatic Arts in California after moving to the west coast from Iowa.

He is best known to big screen audiences as Corporal Upham in the Oscar-winning film Saving Private Ryan.

He has two brothers, Josh and Zach, and a younger sister named Katy.

He had a recurring role as Daniel Faraday opposite Matthew Fox for two seasons of ABC's Lost.