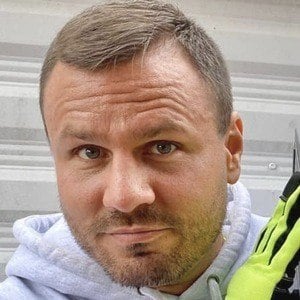 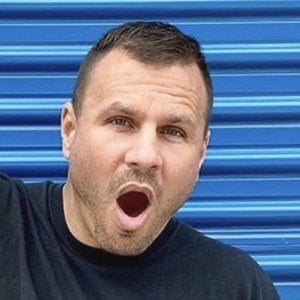 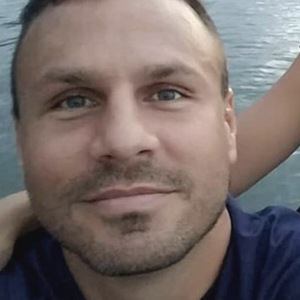 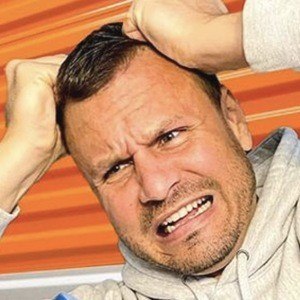 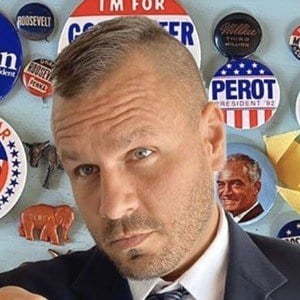 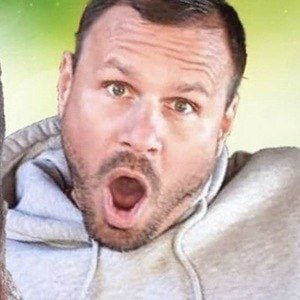 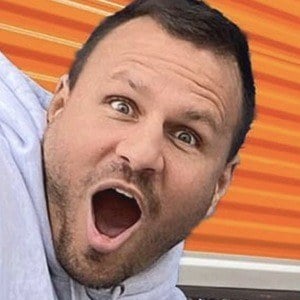 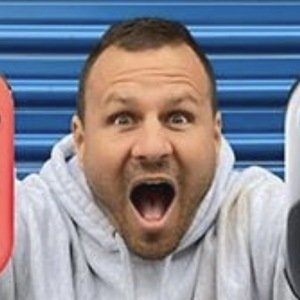 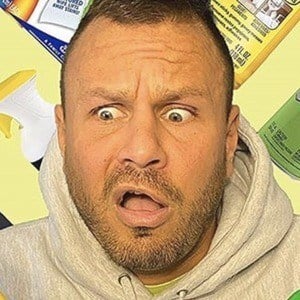 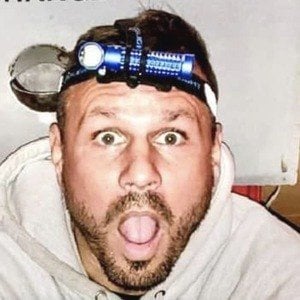 One half of What The Hales, a YouTube channel dedicated to storage unit auctions and eBay reselling. They have 200,000 subscribers and 45 million overall views.

Their first YouTube video was uploaded on August 13, 2017, and was a camping hacks video.

In March 2019, they posted a video about a military gun trunk they bought in a storage war. It amassed over 700 thousand views in less than a month.

Jeremy Hales Is A Member Of