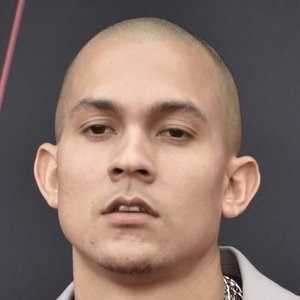 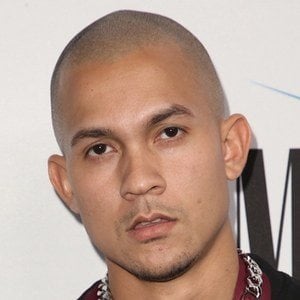 Reggaeton producer and songwriter who rose to fame working with artists such as Ivy Queen and Wisin & Yandel. He's also known for co-producing the 2018 albums X 100pre by Bad Bunny and Vibras by J Balvin. In 2020, he released the EP Neon16 Tape: The Kids That Grew Up on Reggaeton.

He was raised in San Juan, Puerto Rico. His career began to take off after he gave his first demo to Nely, who liked what he heard.

In addition to reggaeton artists, he has produced songs for American pop stars like Janet Jackson and Jennifer Lopez. At the 2020 Spotify Awards, he won the award for Male Artist with the Biggest Increase in Fans.

His real name is Marcos Efraín Masís Fernández. His father is Puerto Rican and his mother is Dominican.

In August 2019, he released the song "Adicto" in collaboration with Anuel AA and Ozuna.

Tainy Is A Member Of