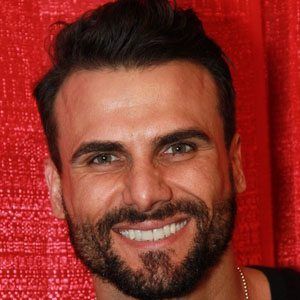 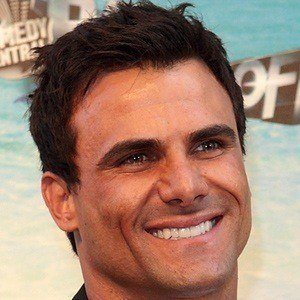 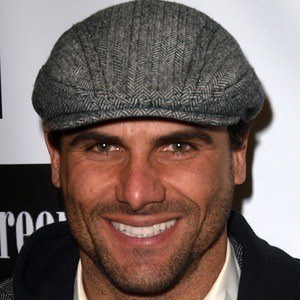 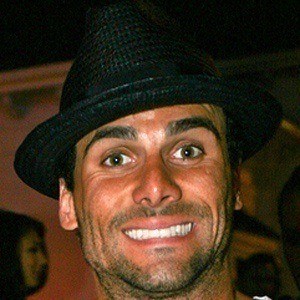 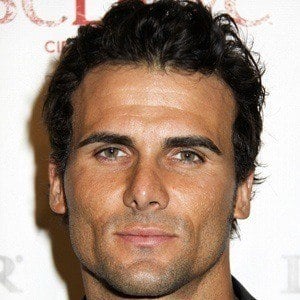 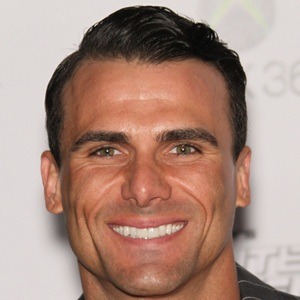 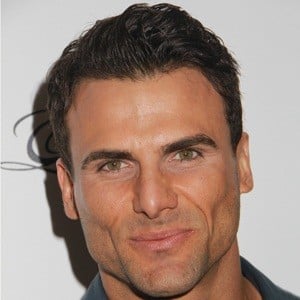 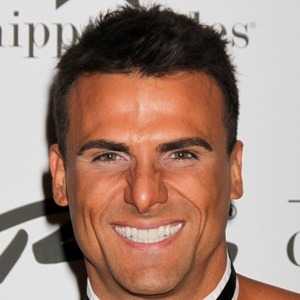 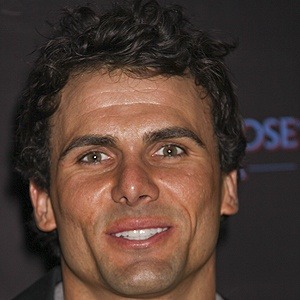 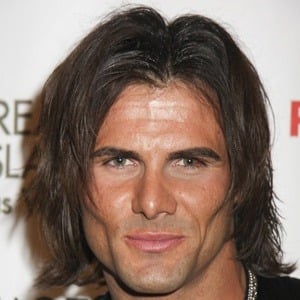 Actor most recognized for playing Hobie Buchannon on the hit series Baywatch.

He first entered the business as a model, which brought him to the attention of Baywatch producers.

He was featured on the program, Celebrity Rehab with Dr. Drew in 2011 to combat a steroid addiction.

He was born and grew up with family in Newport Beach, CA. He married Loni Willison in 2012 but the couple split in 2014.

It was said that he beat out Leonardo DiCaprio for the part of Hobie on Baywatch.

Jeremy Jackson Is A Member Of