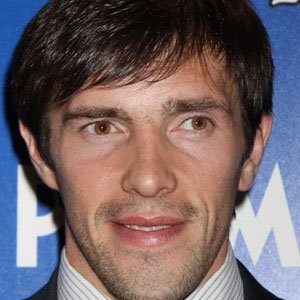 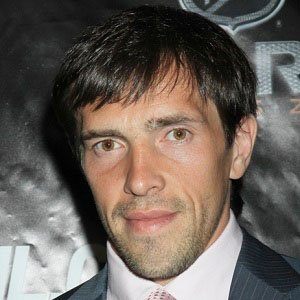 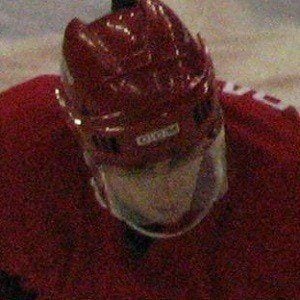 All-Star NHL center who joined the Detroit Red Wings in 2001 and became known for his quick, elusive puck handling skills, giving rise to the term Datsyukian. He helped lead the Red Wings to Stanley Cup Championships in 2002 and 2008. In 2018, he helped Russia win the gold medal at the Winter Olympics.

He was discovered by Detroit Red Wings scouts while playing in the Russian Superleague and the Wings selected him 171st overall in the 1998 NHL Draft.

He was awarded the Selke Trophy for the league's top defensive forward three straight years from 2008 to 2010. He announced his retirement from the NHL in 2016, citing a desire to play in the KHL in his native Russia.

He was teammates with Steve Yzerman on the Detroit Red Wings from 2001 to 2006.

Pavel Datsyuk Is A Member Of