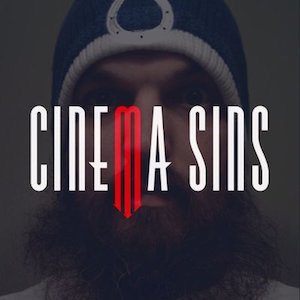 Narrator behind the incredibly popular CinemaSins channel that is home to the series' "Everything Wrong With..." "Conversations With Myself About Movies," "Movie Recipes" and "What's the Damage." The channel's motto is "No movie is without sin" and it has earned more than 9 million subscribers.

He co-created the CinemaSins brand with his partner Chris Atkinson who he met while both worked as managers for a movie theater in 1999. He became a cinephile while in college where he earned a bachelor of arts in speech communications.

He runs a personal YouTube channel called CinemaSins Jeremy as a place to vent and experiment. The channel earned more than 350,000 subscribers since he created it in May of 2014.

He is from Nashville, Tennessee. He has three cats named Wallace, Jack and Davis.

One of CinemaSins most watched videos features the Kristen Bell-starring film Frozen. The video is "Everything Wrong With Frozen In 10 Minutes or Less."

Jeremy Scott Is A Member Of