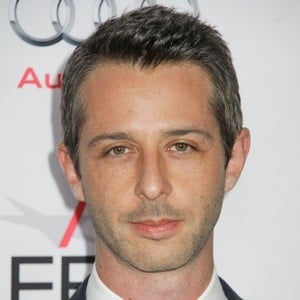 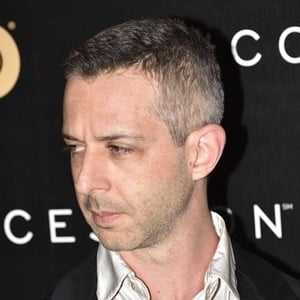 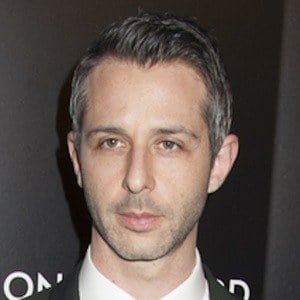 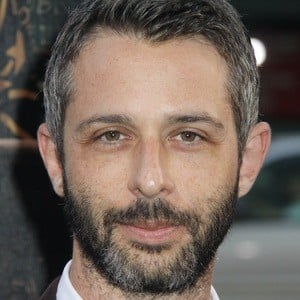 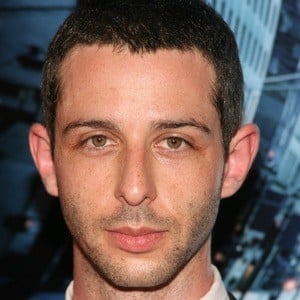 Series regular of the HBO drama Succession who was primarily seen on the big screen beforehand in films including Lincoln, Zero Dark Thirty, Selma, The Big Short, Molly's Game and others.

He graduated from Yale University and studied at the Royal Academy of Dramatic Art, and the Steppenwolf Theatre Company in Chicago. He made his Broadway debut in 2008, and starred in the Broadway show A Man For All Seasons.

He had a recurring role in Masters of Sex, The Good Wife and Mob City.

He starred alongside Brian Cox in Succession.