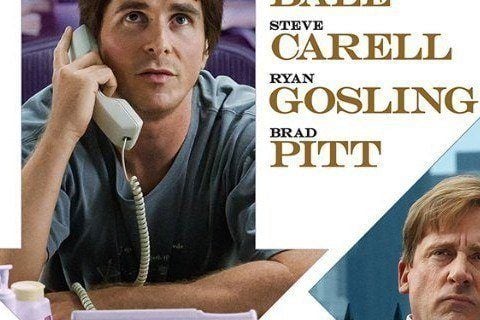 Winner of the Academy Award for Best Adapted Screenplay, this biographical film from Adam McKay documents the financial crisis of 2007-2008, triggered by the United States housing bubble.

The film is based on Michael Lewis' 2010 book The Big Short: Inside the Doomsday Machine. It was nominated for 4 additional Academy Awards, including Best Picture and Best Director.