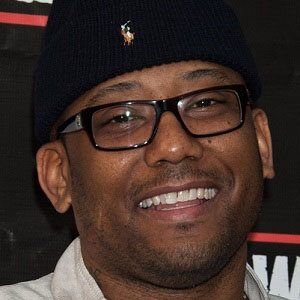 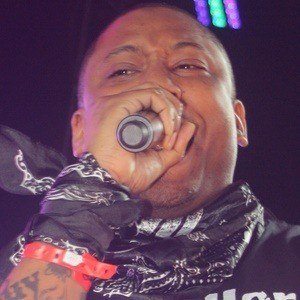 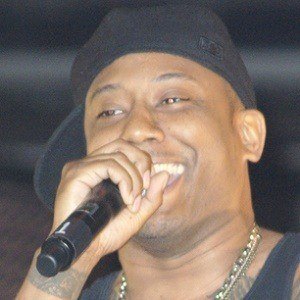 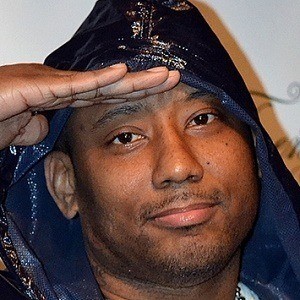 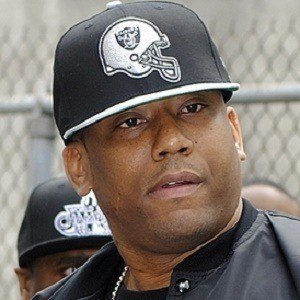 Best known by the stage name Maino, he is a recording artist whose single "All the Above" featuring T-Pain was certified platinum. He would form a rap group called The Black Flag Mafia with Push Montana, Lucky Don, Twigg Martin and Hustle Hard Mouse.

He was sentenced to a 5-to-15 year prison sentence in the early '90s for a drug-related incident. Rapping as a result of boredom behind bars kept him alive. When he was released in 2003, he launched Hustle Hard Entertainment.

He established himself early in his career with the success of his debut single "Hi Hater," which was from his first album, If Tomorrow Comes... His second album is titled The Day After Tomorrow.

He made a cameo on the MTV show World of Jenks, hosted by Andrew Jenks.

Jermaine Coleman Is A Member Of