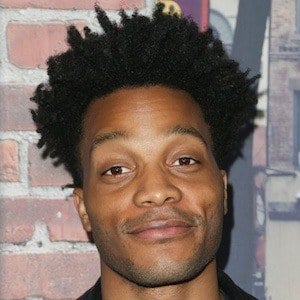 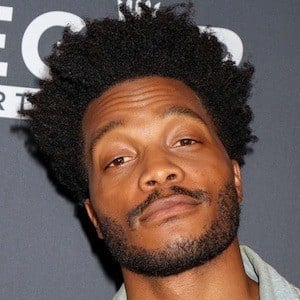 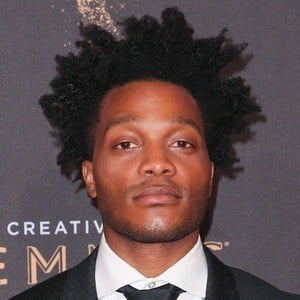 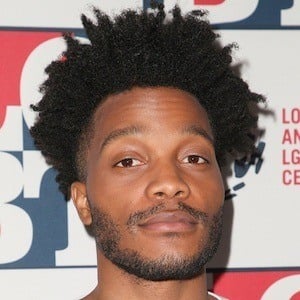 Stand-up comedian and actor who broke out in 2016, when he released his comedy special Give 'Em Hell Kid and was named as one of Variety's Top 10 Comics to Watch. His acting credits include shows like The Eric Andre Show, Friends of the People and Superior Donuts.

He was raised in Hyattsville, Maryland.

He has appeared in a number of original College Humor sketches, including "Student Loan STD's" and "LeBron James Ditches Space Jam."

He has a younger sister and a twin brother.

He co-starred with Kevin Barnett on the sketch comedy show Friends of the People.

Jermaine Fowler Is A Member Of