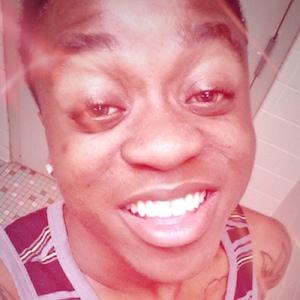 Vine sensation who gained fame late in 2013 and early 2014 by creating relatable and humorous skit vines.

He joined the Vine world in the summer of 2013 in an effort to make a name for himself by putting his skills to the task.

He used the hashtag #JaySociety often to identify and find his loyal supporters.

He was raised in the small town of Dublin, Georgia, home to various athletes, including UCF fighter Anthony Johnson and NFL linebacker and Super Bowl champion Erik Walden.

Jermoney Franklin Is A Member Of