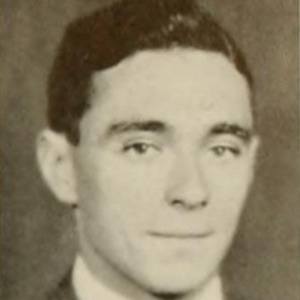 He published numerous books including A Study of Thinking in 1956 and Actual Minds, Possible Worlds in 1985.

He was born to Polish immigrants Heman and Rose Bruner in New York.

Jerome Bruner Is A Member Of