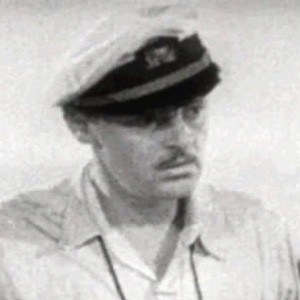 He played private eye Miles Archer in The Maltese Falcon and district attorney Thomas Mara in Miracle on 34th street. He also appeared as Mr. Radcliffe in the Blondie series.

He served in the U.S. Navy during World War I and became a vaudeville performer after the war.

He played Mr. Radcliffe in many installments of the Blondie franchise.

He was married to Helen Dodge from 1930 until his death.

He co-starred with Humphrey Bogart in 1941's noir classic, The Maltese Falcon.

Jerome Cowan Is A Member Of