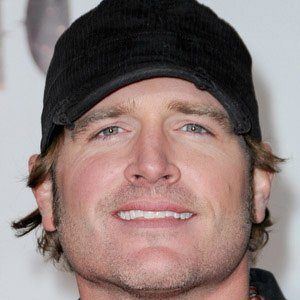 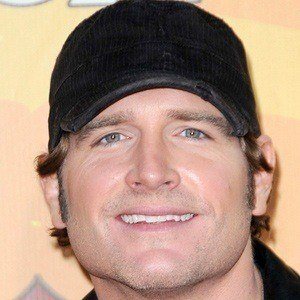 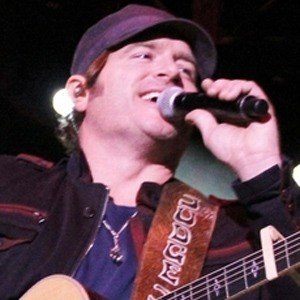 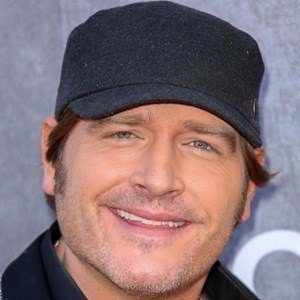 Country singer who released the hit song "Midnight Sun," as well as singles like "I Love Women (My Momma Can't Stand)." His album Judge Jerrod & the Hung Jury charted at #1.

He attended South Plains College and moved to Nashville in 2000 so he could further his musical career.

He has worked with Garth Brooks.

He grew up in Liberal, Kansas. In 2014 he married his longtime girlfriend Morgan Petek.

He has performed with Jamey Johnson.

Jerrod Niemann Is A Member Of