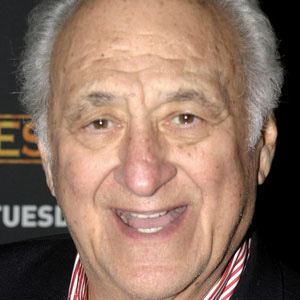 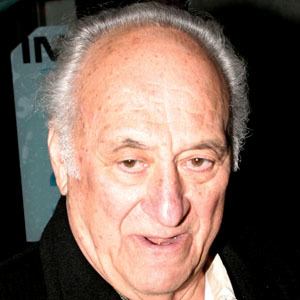 Theater director, film and television actor best known for his role as Herman Rabkin in the television series The Sopranos.

He was raised in a Jewish family and had been around theatre since he was a child.

He started out as a stage manager in 1951 with productions including My Fair Lady.

His father, Philip Adler was a general manager of The Group Theatre in New York.

He guest starred on the television series, Mad About You opposite actor, Paul Reiser.

Jerry Adler Is A Member Of