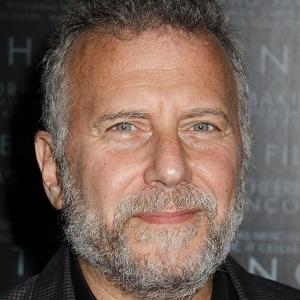 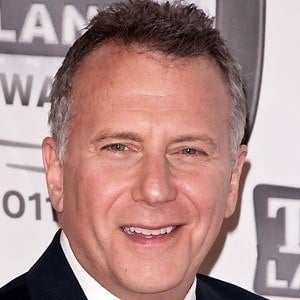 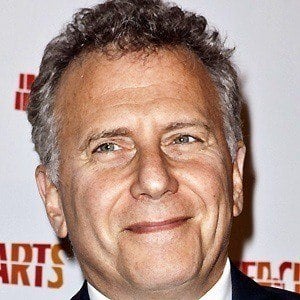 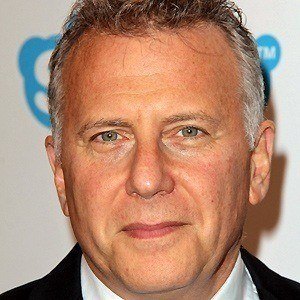 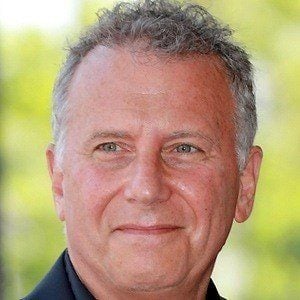 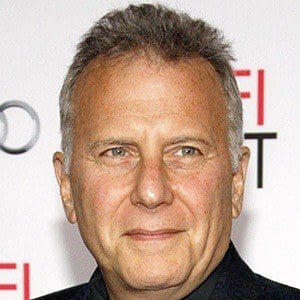 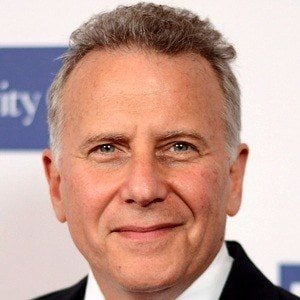 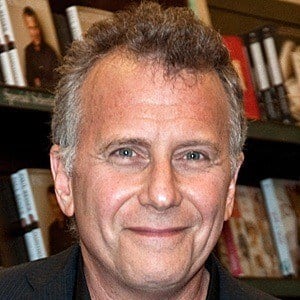 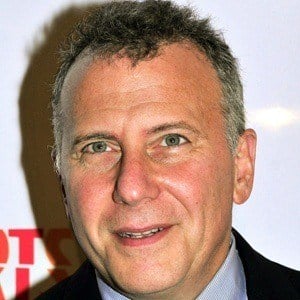 Actor known for starring on TV series such as Mad About You and My Two Dads. He later played Dr. Sam Owens on the Netflix series Stranger Things.

He helped found The Little Theater That Could while studying in college.

He married Paula Ravets in 1988, and the couple welcomed their first child in 1995.

His breakout film was Diner co-starring with Kevin Bacon.

Fatherhood
The Spy Who Dumped Me
Aliens
More