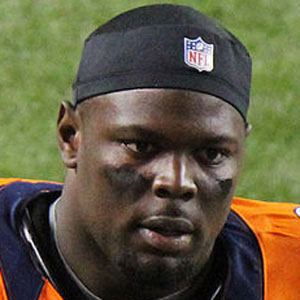 Undrafted linebacker in 2012 played in a limited role during his first two seasons at the Chicago Bears.

He was named the conference Offensive Player of the Year during his senior season at Marion High School.

He was a one-time Second-team All-SEC selection and four-time team tackling leader during his career at the University of Arkansas.

His mother's name is Mary.

He was an All-SEC selection with Trent Richardson in 2011.

Jerry Franklin Is A Member Of