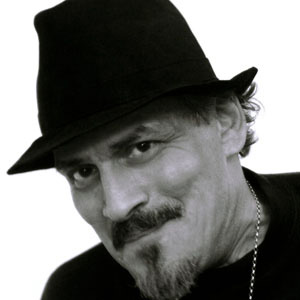 His 1970 collaboration with Dizzy Gillespie established his musical reputation.

He began playing the trumpet when he was in junior high school.

He was raised in a musical family; his father was a singer and master of ceremonies for many different bands.

Gonzalez collaborated with many musicians, including Chet Baker.

Jerry Gonzalez Is A Member Of