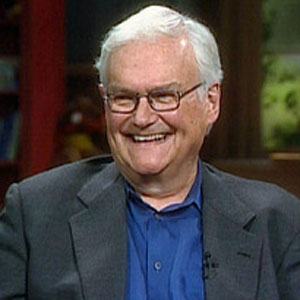 Screenwriter who is best known for his work on Jim Henson's "Muppets" movies and TV shows.

He met Jim Henson at a puppeteer convention and worked as a puppeteer on Henson's first television show.

He was the head writer for 'The Muppet Show,' and he also wrote for 'The Jim Henson Hour' and 'Fraggle Rock.'

His wife, Susan Doerr, was a co-writer on "Fraggle Rock" during its run on HBO.

He and Kevin Clash both worked as puppeteers; Clash controlled and voiced the "Sesame Street" character, Elmo.

Jerry Juhl Is A Member Of