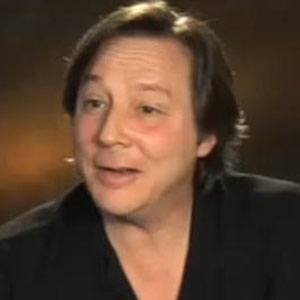 Starred as Rupert "Stiles" Stilinski in the 1985 film Teen Wolf and went on to direct episodes for a number of TV series including Boy Meets World, It's Always Sunny in Philadelphia and Everybody Hates Chris.

He received his BFA from Boston University.

He had a supporting role in the 1989 drama Born on the Fourth of July with Tom Cruise.

He has two children with his wife, Nina Tassler who is a TV executive.

He made an appearance on an episode of Monk with Tony Shalhoub in 2003.

Jerry Levine Is A Member Of