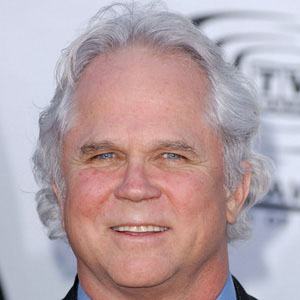 Played big brother, Wally Cleaver on the television series, Leave it to Beaver which earned him a Former Child Star "Lifetime Achievement" Award.

He was a Junior Olympics diving champion as a teenager.

He appeared on just one episode of many popular TV shows including Knight Rider, Murder She Wrote, and Charles in Charge.

He was the son of Hugh Beaumont in the sitcom, Leave It to Beaver.

Tony Dow Is A Member Of